Warning: count(): Parameter must be an array or an object that implements Countable in /home/rustyeye/public_html/wp-content/plugins/contactme/contactmedotcom.php on line 30
 December | 2010 | the one... the only... RUSTY EYE

Heavy Metal magazine is proud to announce the final artist line-up for its soundtrack to Gates, titled “Volume 1 – Ascension,” whose release date has been moved to August 9, 2011. 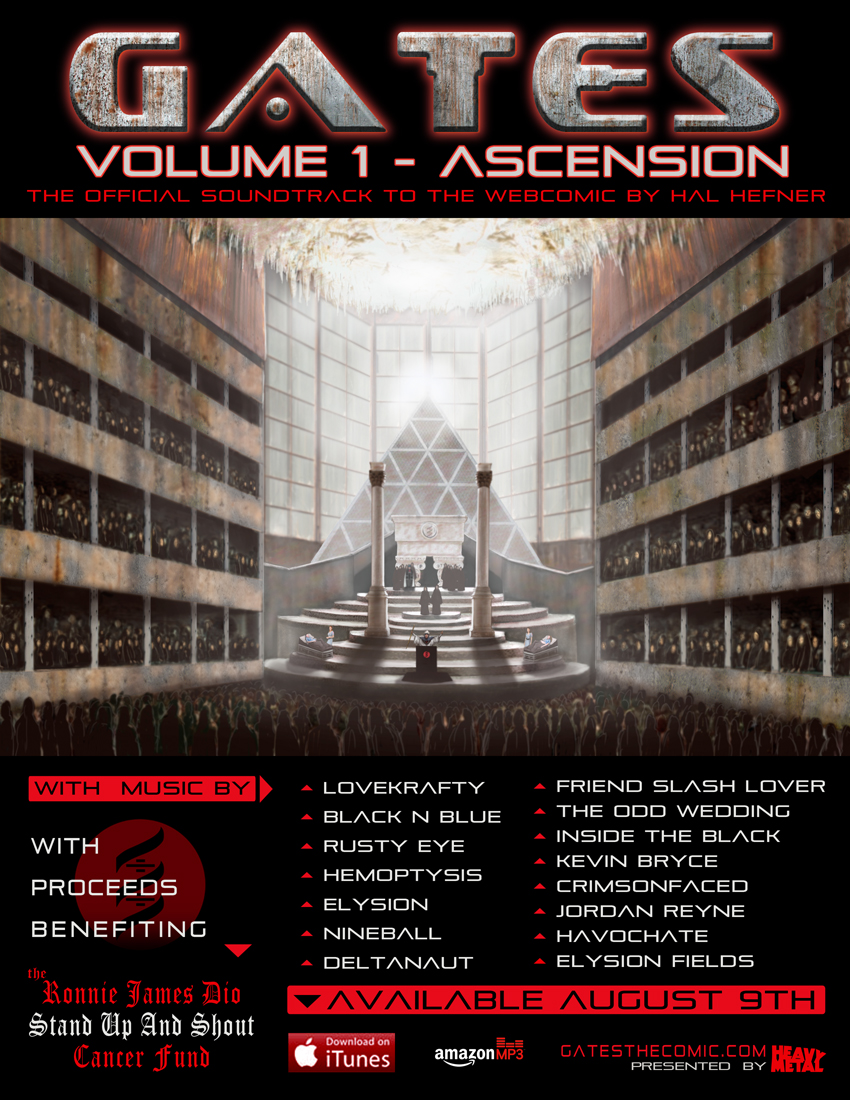 All net proceeds from the sale of the audio companion to the comic, will benefit the Ronnie James Dio “Stand Up And Shout Cancer Fund.” Ronnie James Dio appeared on the 1981 soundtrack for the Heavy Metal film while a member of Black Sabbath. END_OF_DOCUMENT_TOKEN_TO_BE_REPLACED

Rusty Eye celebrates the 15th Anniversary of the band with the release of Live at The Rainbow MMX.